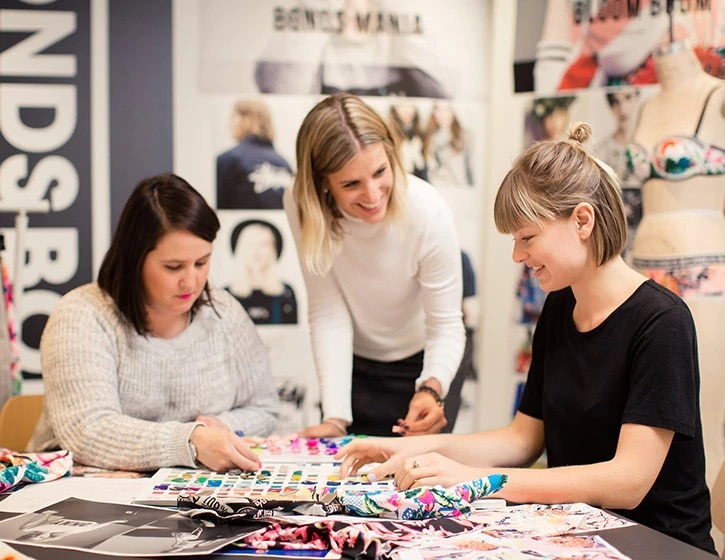 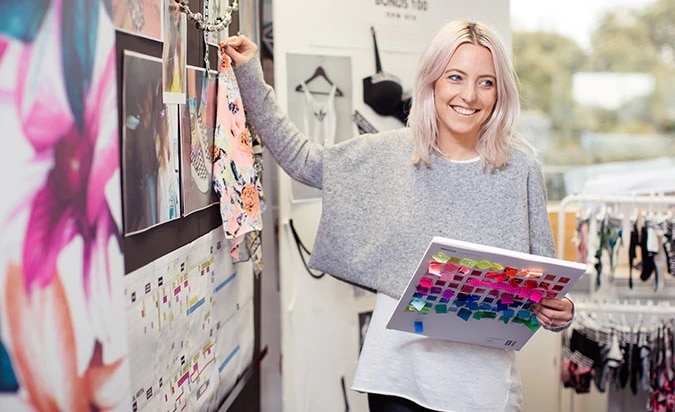 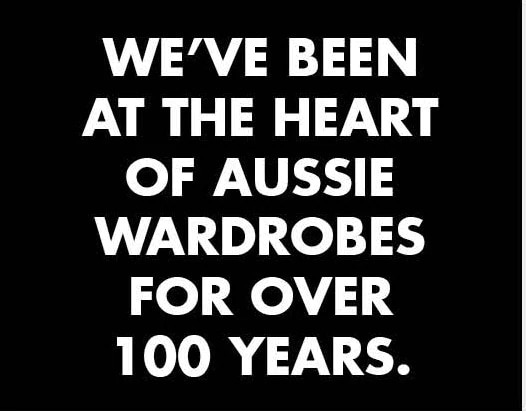 A lot can happen in 100 years. We know because this year, Bonds turns 100 years young. From our early beginnings in 1915, as a small manufacturer of women’s hosiery to now as one of Australia’s most iconic brands, we’ve shaped ourselves to fit the needs (and bodies) of Aussie families.

From the get-go we've done things a little differently. We were never a company of corporate suits in a stuffy boardroom but a company with our own sports teams, a marching band, a library and even a hairdresser in our early years! In fact, Australia's first industrial psychologists were also an important part of the Bonds family. And this approach was embodied in our company slogan, coined by George Bond himself; "We don't work for each other. We work with each other". 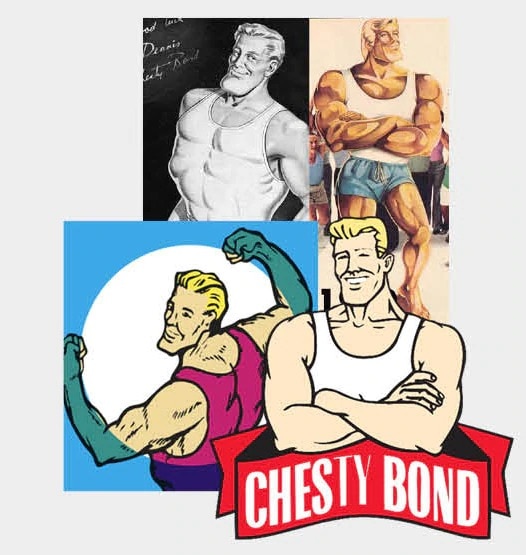 It's these humble beginnings that haven't just helped us to establish a benchmark in great quality, but have allowed us to play a proud role in Aussie history too. From providing Charles Kingsford-Smith and Charles Ulm with comfy undergarments for their record-setting flight across the Pacific in 1928 to dressing 120,000 volunteers at the 2000 Sydney Olympics in iconic uniforms that were as vibrant as the games themselves, we’ve come a long way over the last century.

We’re the first thing you put on in the morning and the last thing you take off. And with the next century shaping up to be even more exciting than the last, one thing has never changed – from 8 seconds or 80 years old, Bonds is for everyone.

Where it all began - Bonds is formed

We begin manufacturing at our Redfern pilot plant

We move to Mallett St, Camperdown

Our Wentworthville Spinning Mills are established

Our Men's Athletic Singlet is remarked as the Bonds Chesty

We become an official Olympic sponsor

The 'Keenies' , our first Hipster brief, is developed

The 100 Millionth Chesty is sold

Our iconic 'It's Gotta Be Bonds' advertising campaign is launched

The Chesty clocks up 250 million sales

Our Hipsters are relaunched

We provide the uniforms for the Sydney Olympic volunteers

The Female Chesty is introduced

Our Hoodie is born

Our dance and performance tv ads hit the screens

We open our Bonds Online shop

Our very own Bonds Stores launch

We open the our first Bonds Kids' Store

We celebrate Bonds in a big way with our 100th birthday and our largest campaign ever, starring Bonds Ambassador Iggy Azalea

We introduce the nation to ‘The Boys’ campaign, to remind blokes to upgrade their undies

We make a splash with the launch of our Swim range for adults, kids and bubs

Partnering up with The Reach Foundation, we set our sights on inspiring and empowering young people across Australia

With game-changing cooling technology, we launch our innovative X-Temp undie range for men

We kick off our partnership with LGBTQIA+ youth advocates, Minus18, by launching our first-ever Pride campaign

In response to the COVID pandemic and bushfire crisis, we start producing face masks and donate over $1 million worth of clothing and undies to those who needed it most

We begin our collaboration with Red Nose by launching Wondercool, the only baby clothing approved by them for safer sleep

We celebrate 100 years of comfort with our iconic Bonds Chesty, reinvented in organic cotton